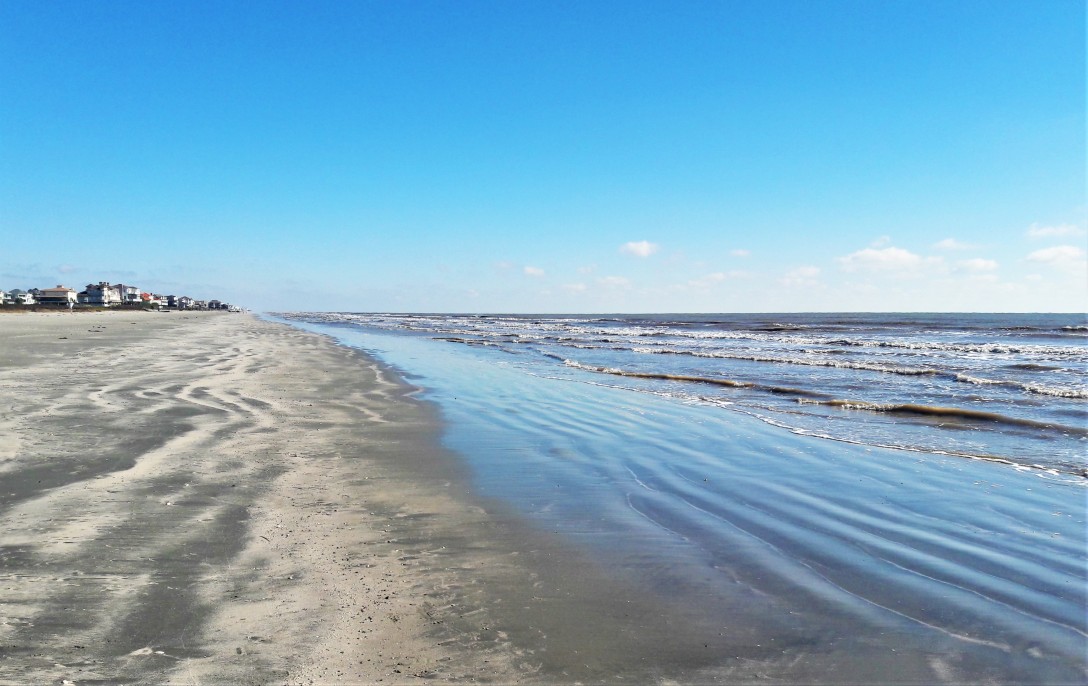 I love the feeling of stepping off a plane into a yet-unexplored part of the world.

I love the subtle shift in language, how you start your day surrounded by your mother tongue and gradually, through security lines and long flights, become surrounded by something foreign. It excites the mind. You start to recognize the words and phrases that are used most often.

You start to understand the place.

That feeling of newness is difficult to recreate, once you’ve grown accustomed to the place you’re in, even if only a little. We as a species are fairly adaptable, and once we gain a little traction in any new place we’re pretty much good to go.

But what if you crave that feeling, that sensation of peering behind the curtain and stepping into a world unknown?

Well, you should go for a run.

Exploring any place on foot immediately introduces you to a world of sights, sounds and smells the average tourist never interacts with. You have access to places cars can’t go, places only the people that live in the area normally pass through. In Paris you might jog around the Eiffel tower, but as you follow the Seine you might decide to cross the river and climb to the top of Parc de Belleville, navigating through the rough edges of the 11th and the stunning homes of the 10th until you feel like you’ve seen the entire city in a day.

In high school I was lucky enough to visit a couple of cities in China. When we landed in Beijing, stepping off the plane was thrilling (and slightly gloomy because the smog was so thick we could see chunks of grey stuff floating around). We were here! In China! Somewhere new!

But Beijing very quickly took on a familiar atmosphere- it appears to be the city which most American “Chinatown” areas are modeled after. The places we visited mostly catered to tourists, and I was losing my sense of wonder…

Luckily, my cross country coach had come along for the trip.

He and I met before the rest of the students were out of bed for a quick 4 miles around the neighborhood.

It was unreal, like someone had flipped a switch and the real Beijing had suddenly come out from behind a facade.

We ran past dilapidated houses and single-room shops. Old men sat outside selling fresh cooked eggs and boiled greens. Their eyebrows went shooting up to their receding hairlines when my coach and I, both pale after a Seattle winter, went panting by. We made enough of a pair to stop their morning chitchat, him tall and lanky, me short and blue-eyed, both of us taking in everything around us.

The morning was quiet and simple, another day of smog-dimmed sun for the locals. But for me it was eye-opening. It showed me how much difference a run can make in the things you see in a place. Had I not run, I would have woken up in our semi-Westernized hotel, had cold cereal for breakfast and followed our tour guide with his bright yellow flag through all the famous places in Beijing. And while walking on the Great Wall was absolutely amazing, my favorite memory of China is still that run though the random alleys of Beijing.

When you run through a place, you’re seeing what the locals see.

You’re cutting through alleys or less frequented streets, finding new trails and parks that aren’t in the guidebooks. You might duck into a shop where you have to mime for a glass of water, or be surprised by a 2 euro fee to use a public bathroom. You’ll see what a city’s homes and schools look like, where businessmen eat expensive lunches, where schoolkids gather on breaks.

You might see someone hanging their laundry out to dry, or hear the music someone’s put on rolling out of a window. You’ll smell what people are cooking at home, see how they’ve chosen to decorate their houses and lawns.

The biggest thing you’ll feel is that you’re a part of it. You are exploring the city as an inhabitant, rather than a visitor.

Which is why I recommend the next time you go somewhere new, you bring your running shoes.